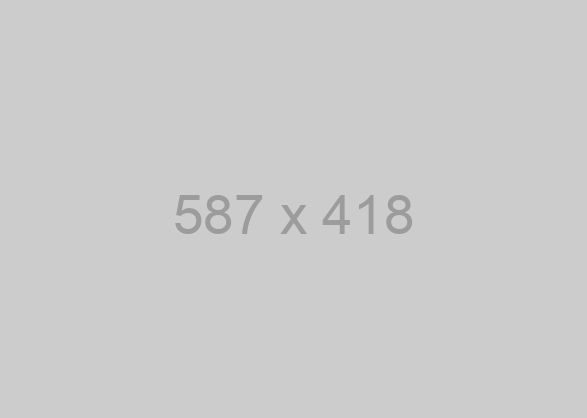 The PSL Footballer of the Season is rumoured to have been made aware of the clubs’ interest.

Orlando Pirates may be weighing up their options over Thembinkosi Lorch with the midfielder being chased by at least two French clubs.

The PSL Footballer of the Season is rumoured to have been made aware of the clubs’ interest.

“I am not sure of the names of the clubs but they are from France. The deal has been in the pipeline for a while now and Lorch knew when he played in the Carling Cup that it could be his last match in Pirates colours which is why he turned it on in the first half. It was his way of leaving some memories for the fans,” claimed a Phakaaathi source.