Ekstein to shock many  regarding next move – source 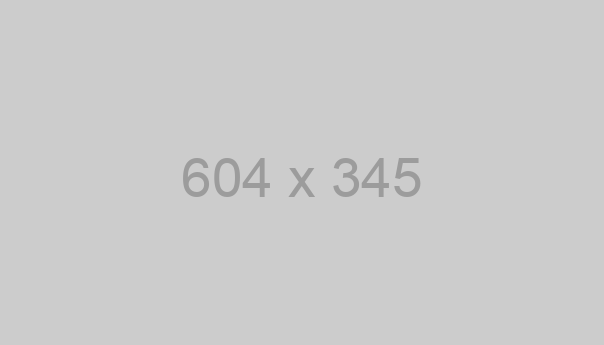 Hendrick Ekstein is said to be weighing his options regarding where he will play next after partying ways with Sabah FC in Azerbaijan.

The former Kaizer Chiefs midfielder left Sabah earlier this week having enjoyed quite a good spell with the Azerbaijan based side, where he managed to score four goals and made a couple of assists.

A source close to the midfielder has revealed that Ekstein’s surprise exit at the club was based on a number of offers he received from the country.

“This thing really came as a shock to all of us because he was really enjoying his football there,” said the source.

“He was definitely one of the key players at the club and the fans loved him very much having established himself very well there. From what I know, a lot of teams have been monitoring him and offers are already there. We thought that he was going to wait until the end of the season to make a move, but he decided otherwise.”

Ekstein spent six months at Sabah after parting ways with Amakhosi despite being linked to a number of teams including Orlando Pirates and Highlands Park.