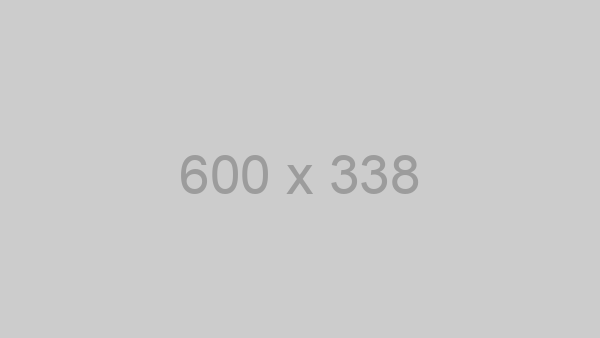 Kabelo Mahlasela’s stay at Kaizer Chiefs is seen as a waste of talent and career by people close to the player, a source has revealed.

It is believed that Mahlasela was advised to ask to be sent on loan so that he can get regular game time elsewhere so that Chiefs can see what they are missing out on, but he remained positive that he will be given a chance to play.

However, the last couple of months have seen the player spend most of his time on the sidelines and people around him have become worried about his career.

“From his first season with Chiefs, we knew that he wasn’t going to play much. He didn’t get enough time to get into the team and that’s one thing that worked against him. He spent most of the time on the stands and last year was worse for him that’s why he was told that he must ask the club to loan him out to a smaller team. Because we haven’t seen the Kabelo we used to see at Bloemfontein Celtic and that’s worrying. He is growing up and you know as a footballer when you don’t get game time people forget about you. Let’s just hope that the club will release him this transfer window,” said the source.