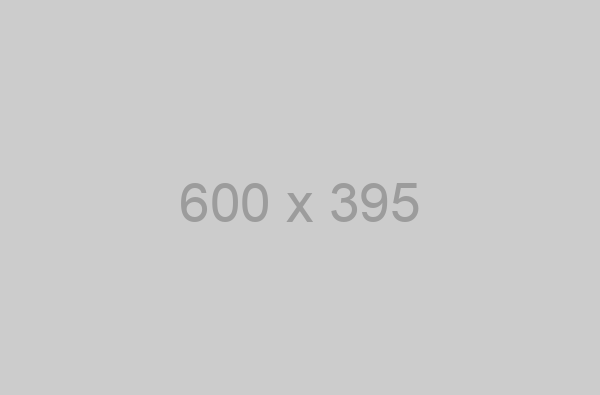 Just a couple of days after signing with Sabail FK in Azerbaijan, former Kaizer Chiefs and Sabah FC midfielder Hendrick Ekstein got his phone numbers cloned as people started asking for money from his friends and family.

According to a source, Ekstein was lucky to have noticed something was wrong after his close friend sent him a message on social media.

“He is not sure who is behind all of this, but the problem was quickly solved because a friend of his sent him a message on Facebook after these people asked him for money pretending to be Ekstein. People like messing with other people’s lives and this is so wrong” said a source close to the player.

Meanwhile, as reported by Phakaaathi last week, Ekstein has made his move to Sabail FK after parting ways with Azerbaijan club Sabah FC last year in December.

The midfielder will wear his usual jersey number 27 at his club, having also worn the jersey at Chiefs and Sabah.