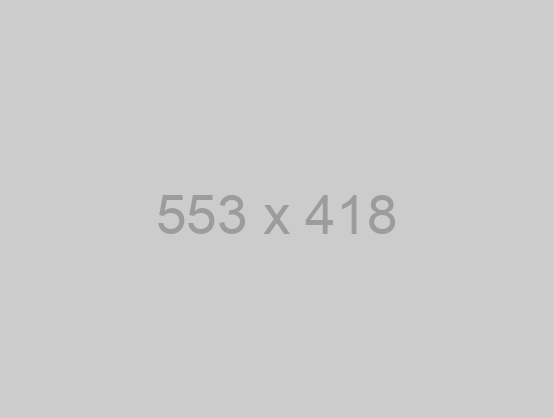 Bafana Bafana legend Lucas Radebe believes it is too earlier for Benni McCarthy to coach the national team.

Radebe says McCarthy has done a great job since taking over at Cape Town City a season ago and can lead Bafana Bafana in future, but believes he still needs to gain more experience.

“Benni still has a lot to learn, in my opinion,” Radebe told Isolezwe. “He is on the right path and his experience is starting to show, and he can be a Bafana coach in the future.”

McCarthy has stated that he would like to coach Bafana Bafana one day and believes he can help them qualify for the World Cup.