Eyes on Chiefs’ forward partnership ahead of first game 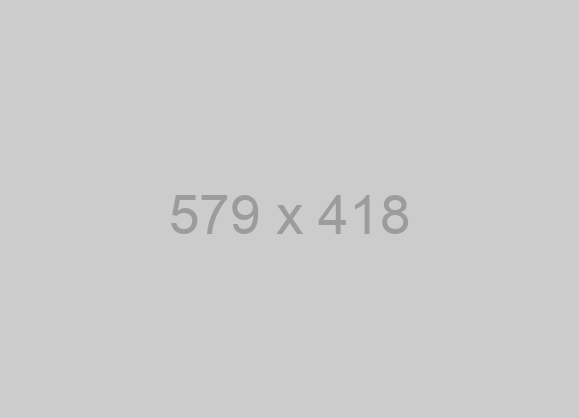 Amakhosi have sharpened their arsenal with five players brought in ahead of what they have termed “Back to Brilliance” as the Naturena side try to navigate back to being a feared team in the Absa Premiership.

Coach Ernst Middendorp has done his utmost to shield the new players from the pressure by repeatedly stating that it is not about them. Lazarous Kambole – besides showing glimpses of promise – had a bad debut in front of Amakhosi fans in the Carling Cup last weekend.

Samir Nurkovic didn’t have enough time on the field to make any serious impact and got onto the field when Amakhosi were desperately trying to come back from a 2-0 deficit. But based on what Middendorp has been saying, one of them could start on Sunday partnered with Leonardo Castro.

The Colombian has worked himself back into the German mentor’s good books in the preseason. Middendorp said has said that he will potentially form a deadly combination with one of the new players. And that could be Nurkovic, based on last Saturday’s events. They were brought in together late in the game and although they didn’t really trouble Pirates, they showed some understanding.

“I’m very happy with Castro in terms of how he took this pre-season and how he contributed into it. So, yeah, there’s nothing in it. Castro is coming back into interest from our side and he can be a good pairing with some new players from what we have seen so far,” said Middendorp.