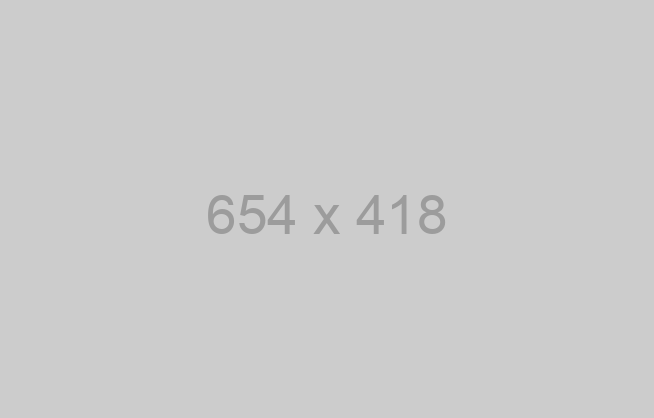 Komphela has been tipped by many to take over as Bafana head coach job after English mentor Stuart Baxter resigned last week Friday.

Safa has appointed Molefi Ntseki as an interim coach for the national team while they look for a permanent coach.

Komphela says it would be difficult for him to turn down the Bafana Bafana coaching job if he was approached by Safa.

“Going for the national team is more like a service to the nation, it’s a duty. It’s like going to the army, you have no choice,” Komphela was quoted as saying by SowetanLIVE.

“If there is war and South Africa is facing an enemy and you are called upon to come and serve, you should take pride. We will cross that bridge when we get there, for now we will focus on Golden Arrows.

“We first need to identify who we are. If you ask me ‘as a nation are we defined?’ A nation is not only defined through sports, there’s arts and culture. Sport is only but a microcosm of South Africa.