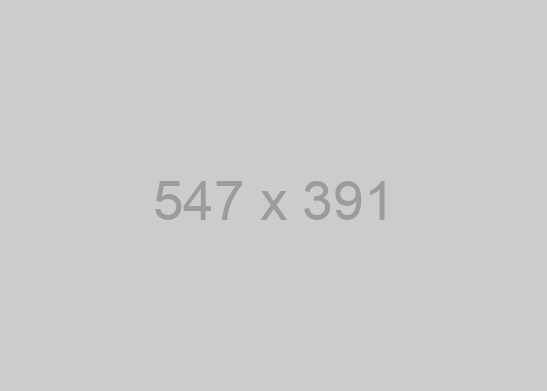 Full-blown transition looms for the national cricket side, who also saw their head coach sacked, but there’s light at the end of the tunnel.

The Proteas’ already daunting quest to start the new World Test Championship on a positive note in India next month was dealt a significant blow after Dale Steyn announced his retirement from the five-day format.

The 35-year-old quick became South Africa’s leading wicket-taker in red-ball cricket late last year and will walk off as a true legend, ending with 439 scalps in 93 Tests at a superb average of 22.9.

However, there’s some light at the end of the tunnel – Steyn will still be available for the Proteas in the limited overs formats.

It’s a move designed to “prolong” his career following the disappointment of missing out on the World Cup campaign, where he failed to recover from a shoulder injury.

“Today I walk away from a format of the game I love so much. In my opinion Test cricket is the best version of this game. It tests you mentally, physically, emotionally. It’s terrible to consider never playing another Test again but what’s more terrifying is the thought of never playing again at all,” said Steyn.

“I will be focusing on ODIs and T20s for the rest of my career to maximise my full potential and ensure my longevity in this sport. I’d like to thank everyone in cricket, no one specific, because everyone has been a part of my journey. And I look forward to continuing to play for the Proteas in the shorter formats.”

There are also fears that inspirational captain Faf du Plessis could start limiting his involvement as well.