Tough as nails! Oosthuizen deals with kidney stones in racing to Nedbank lead 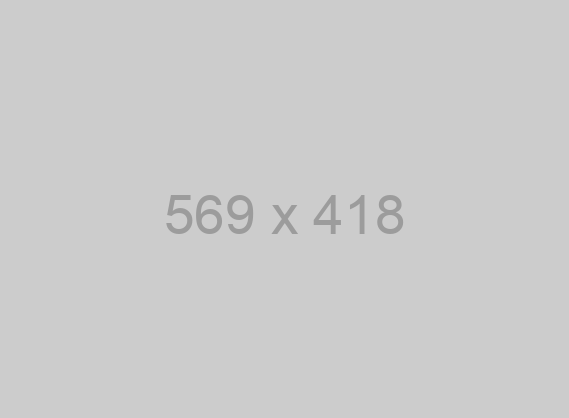 Interestingly, his condition might played in his favour during a magnificent opening round of 63.

It’s never a good sign when you have to spoon with the bathroom toilet at 3am in the morning, especially when you have to tee it up a few hours later in the Nedbank Golf Challenge on the daunting Gary Player Country Club course at Sun City.

But Louis Oosthuizen overcame a horrible 24 hours with kidney stones as he fired a dazzling nine-under-par 63 to claim a three-stroke lead after the first round of the Nedbank Golf Challenge on Thursday.

It’s an awful experience but fortunately the 37-year-old has had the disorder three times previously so he knows what to do.

“At 3am this morning when I was on my knees in the toilet I didn’t think I was going to tee it up today. It was a very uncomfortable night, crawling around the hotel room after I spent time in hospital in Rustenburg yesterday. But I just tried to walk slower, do everything slower and it wasn’t that bad this morning and it got better a lot faster than I thought it would.

“I knew my swing and putting were there from finishing third at the HSBC Champions a couple of weeks ago and I hit the ball nicely today and swung it good. I didn’t try any big hits, I always went for the smoother club and sometimes that gives you a better ball-flight, which was useful in this very tricky wind. Around here, to not have a bogey means you’ve done a great job,” Oosthuizen said.

His condition may actually have helped Oosthuizen because it ensured he was never tempted to push too hard, to over-attack, and his circumspect approach reaped rich dividends. Especially on the back nine where a magnificent run of four birdies in five holes started on the par-five 10th.

“If you drive the ball well and make a few putts then you can score well here, but I’ve learnt where to go for it. There’s a lot of holes here that have cost me in the past so I have a lot of respect for them. The important thing is to not get down if you play one or two bad shots, and I was very relaxed today. It was a good round, I played pretty solid and I’m happy with the result.

“But it’s still early in the tournament – in the first round you don’t want to play yourself out of the tournament and in the first three rounds you’re really just playing yourself into the event. So my plan will be similar tomorrow, just plot my way around and try and give myself as many birdie opportunities as I can,” Oosthuizen said.