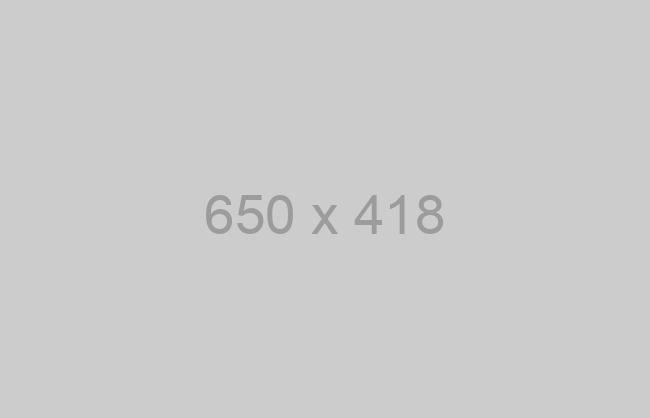 Pablo Larrazabal of Spain in action during round two of the Alfred Dunhill Championship at Leopard Creek Country Golf Club on November 29, 2019 in Malelane, South Africa. (Photo by Jan Kruger/Getty Images)

The extraordinary birdie was part of a run of four successive birdies from the 10th that ensured the 36-year-old Spaniard will go into the weekend with a three-shot lead at the Alfred Dunhill Champs.

As the owner and developer of Leopard Creek, it is little surprise that Johann Rupert’s word is considered gospel at the Alfred Dunhill Championship, but the 69-year-old entrepreneur also serves as an inspiration for the golfers tackling the prestigious course alongside the southern border of the Kruger National Park.

There was a prime example of that in Friday afternoon’s second round after Pablo Larrazabal hit his tee-shot on the par-three 12th hole, a favourite viewing spot with its shady trees along the side of the green.

Mr Rupert, as he is known in Malelane and its surrounds, was seated there and Larrazabal walked past him on his way to his ball, which had finished a daunting 70 feet from the hole on the newly-extended green.

“It’s funny, when I got to the green, Johann Rupert told me it was a birdie putt,” Larrazabal revealed after his round.

“I hit a good putt but I still thought it would be a two-putt. But it turned out that it was a great one and it went in. I guess Mr Rupert was right,” Larrazabal laughed.

The extraordinary birdie was part of a run of four successive birdies from the 10th that ensured the 36-year-old Spaniard will go into the weekend with a three-shot lead.

“I did a good job because it was not an easy day with the wind swirling and gusting and we were going for tight targets, which makes it so tough. I made a big mistake on seven when I didn’t trust my game-plan and made a double-bogey, but I knew that I was playing good enough to make birdies again and I gave myself a lot of chances coming in.

“It was very tricky taking the right club with the greens drying out and I played with a lot of patience, but I also played aggressive enough to get that run of birdies, you just need to wait for a few putts to drop, like on 12,” Larrazabal said.

South Africa’s Branden Grace is tied for second with first-round leader Wil Besseling, and the 2014 winner is comfortable with where he is placed.

“The wind was swirling, it was a bit stronger than the first day, which made it tricky especially with the greens drying out and firming up. So you couldn’t go for as many pins and you have to plan and try and give yourself chances. The greens are so firm now that sometimes you have to get cute, but that’s very hard on holes like 13 and 18 because if you’re out by one or two yards, you’re in trouble.

“But it’s okay, I still think there’s a six-under or a five-under out there. I thought I played really well but it was a grinding day. I hit some great putts and I was just unlucky, but I left myself lots of four and five-footers for par and on a grinding day those are the putts you have to make. And when this course has its teeth out you have to be happy with pars,” Grace said.