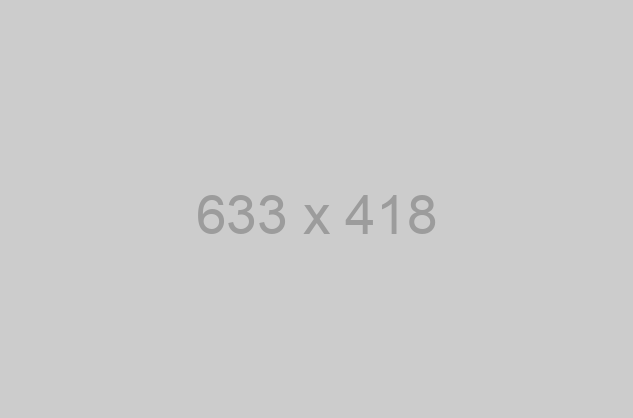 The veteran Spaniard turns adversity into triumph with a remarkable one-shot win at the Alfred Dunhill Championship.

Spaniard Pablo Larrazabal had much to bleat about midway through the final round of the Alfred Dunhill Championship at Leopard Creek on Sunday as painful blisters caused him to meekly surrender his three-shot lead after the third day.

It was general carnage on the front nine for most of the golfers on Sunday, but Larrazabal suffered more than most with five bogeys and a double-bogey on the treacherous par-three seventh hole.

But he resurrected his hopes with a remarkable display of sheer determination after the turn, a birdie on the 11th settling him down and then the glorious finish with three birdies on the last four holes, including one at the daunting 18th hole.

That birdie at the last clinched a remarkable one-stroke victory for Larrazabal, edging him clear of likeable Swede Joel Sjoholm and two ahead of home favourites Charl Schwartzel, who has a history of feasting on the Leopard Creek course, and Branden Grace, as well as Challenge Tour golfer Wil Besseling, who was tied for the lead playing the last hole.

Besseling made the foolish decision, however, to go for the flag in two on 18 and was like a lamb to the slaughter thereafter, finishing with a bogey.

“It was the toughest day of my career. I almost didn’t finish the back nine yesterday, I had blisters everywhere, and when I put on my golf shoes this morning I could hardly walk to the buggy or to the putting green. Thanks to the Sunshine Tour physio unit for their work so I could play, but I still really struggled. My right toe was so bad that I couldn’t go through the ball, so I had a lot of snap-hooks on the front nine.

“But on 10 I realised that I was only two behind despite playing probably the worst front nine of my career, so I said ‘let’s believe I can do it, let’s pull hard’. I worked out that I could leave my right foot down and I really believed that I could win. Then I just tried to put the ball in play and trust my short game to do the talking. It took a lot of heart to pull it off,” Larrazabal said.

The 36-year-old has not won on the European Tour since June 2015 but even after his 66 in the first round, Larrazabal seemed extremely motivated, focused on making the 2020 season his big comeback.

“I had a poor finish at Sun City [the Nedbank Golf Challenge], so I arrived here last Friday and was able to walk the course, check it out and I knew exactly how to play it. I have worked so hard that I felt I deserved something back, and I actually felt good before this tournament for 2020, I said this is the year I break through and jump up some steps, so this win is a good start.

“To win here in paradise is really special, a dream come true because this is the most special place I’ve played in. In another tournament I probably would have given up, it was so painful. But South Africa is like my second home, I could feel the love, plus I love the golf course, it’s one of the best on tour, if not the best. I am the happiest man in the world now,” Larrazabal said.